Alive at Five performances return to Jennings Landing at full capacity, and performances will be recorded and aired on the Albany Events YouTube and Facebook channels as well. The free concert series will run 5:00-8:00 PM.

July 28th- Classic Rock Night
Warrant and Joe Mansman and The Midnight Revival Band (*WARRANT Performance will not be aired virtually. Joe Mansman only will air on August 5th) 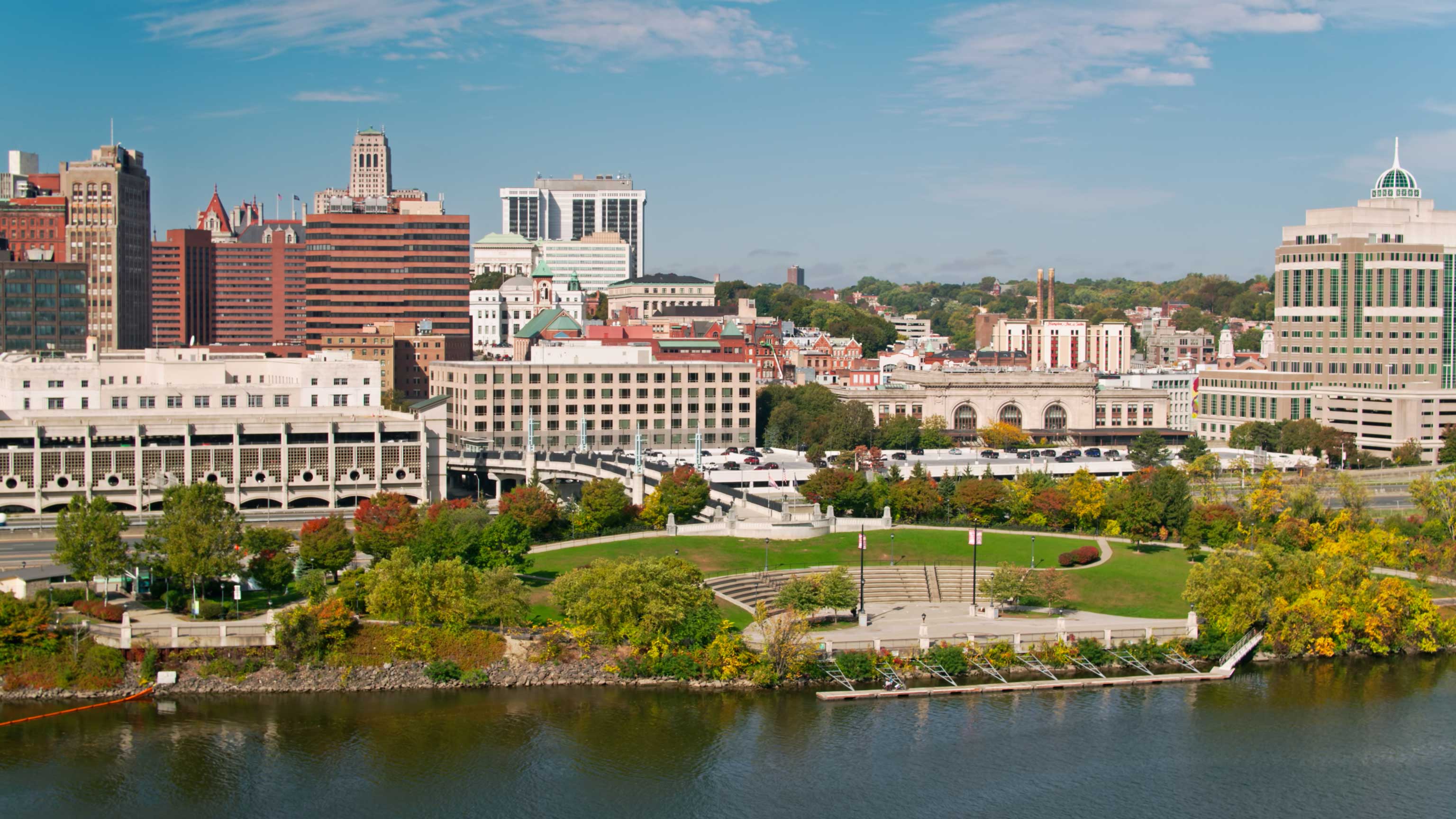