The Irish American Heritage Museum hosts So Others Might Live: The FDNY from 1700 to the Present on September 23 at 7:00 PM via Zoom.

On September 11, 2001, the courage and sacrifice of the Fire Department of New York inspired the nation, giving new meaning to the word “hero.” But the heroism of the firefighters was not unique to September 11 — it has been part of the FDNY’s tradition from the very beginning. From the original eighteenth-century volunteer force to the New York Firefighter unit in the Union Army, from the Triangle Shirtwaist Fire to the arson epidemic of the 1970s, to contemporary issues of diversity and efficiency, this is the first comprehensive chronicle of the FDNY in over sixty years. From America’s most ambitious public-works project of the 1700s — the building of aqueducts from upstate to help control fires — to firefighter-turned-politician Boss Tweed’s backroom politics, fire and firefighters have always been an integral part of the history of the city. Lively, gut-wrenching, and ultimately inspiring, So Others Might Live offers a new view of the building of American cities and the people who made them great.

Journalist Terry Golway, whose father, father-in-law, godfather, and uncles were all New York firefighters, tells as no one else could the story of the men and women, tragedies, and triumphs of the FDNY throughout its history. 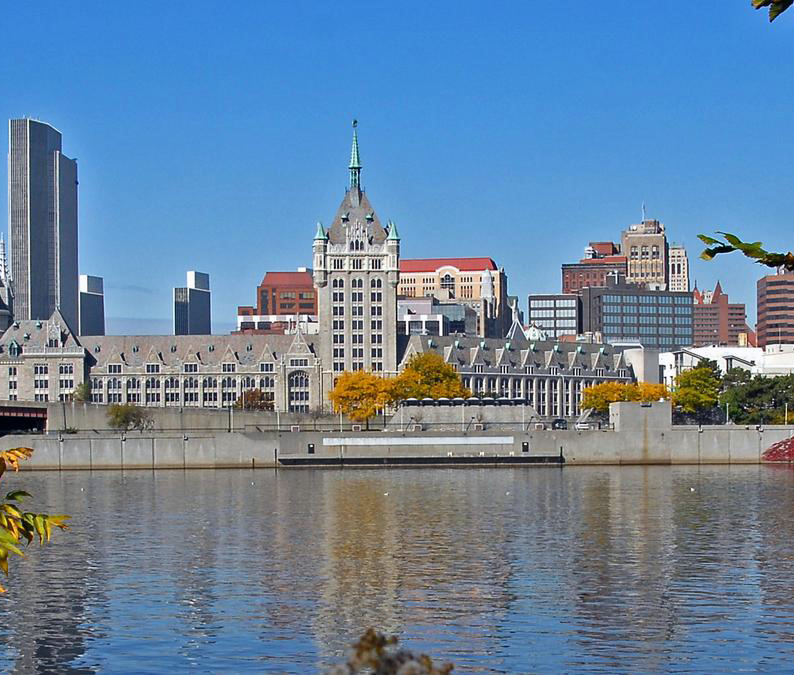