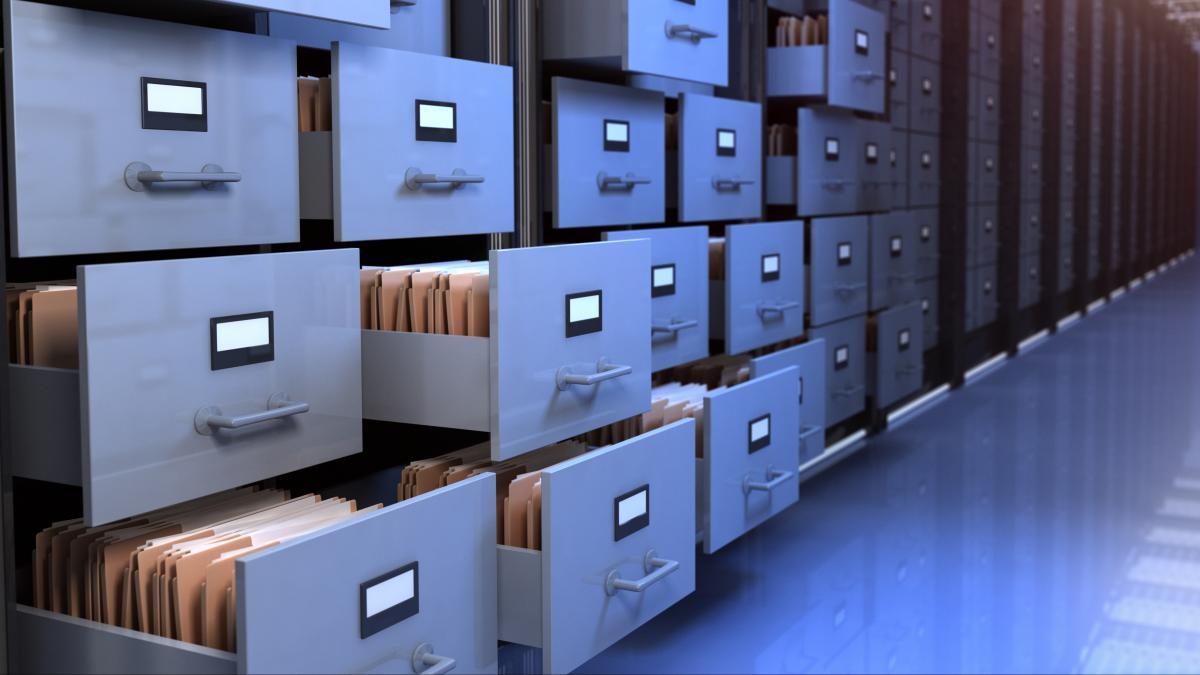 The Albany County Hall of Records preserves County records dating back to the Dutch Colonial days. The Hall of records also assists our County and city agencies in managing over 105,000 cubic feet of inactive records. With advanced technology this office handles more and more tasks online. Deed and Mortgage records recorded since 1980 are available online. Also, an increased number of court cases are being filed electronically rather than on paper. In 2015 the Albany County Clerk’s Office received 1625 e-filed cases. To view these files, go to www.nycourts.gov/efile.