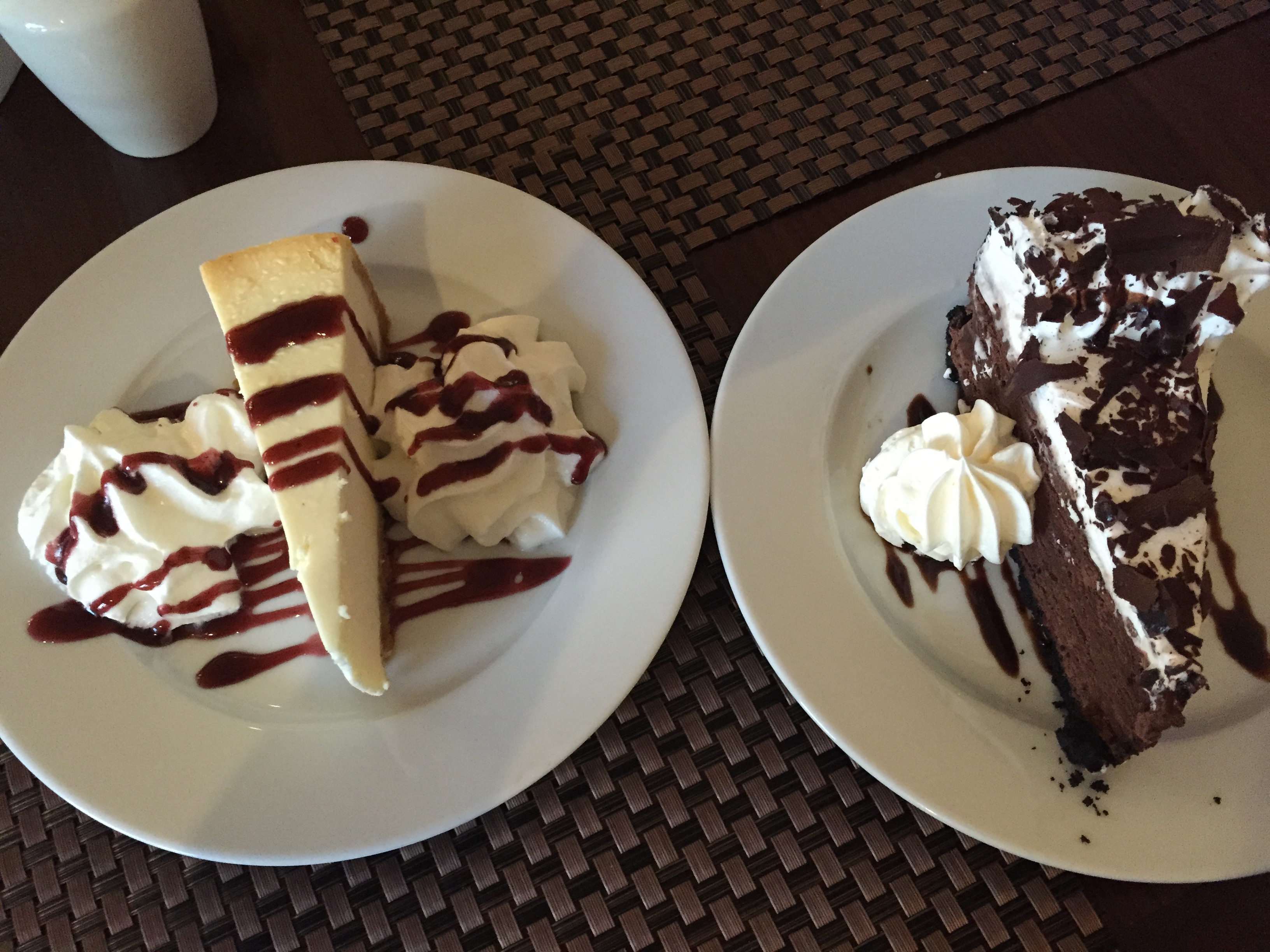 Happy Hours in Downtown
Pull up a seat! Here's where (and when) to find happy hour specials, deals, and discounts at your favorite bars, restaurants, and eateries in Downtown.
READ MORE

Where to watch NFL games in Downtown
Are you ready for some football!? Here's where to watch the games all season long in downtown Albany.
READ MORE

Empire Live celebrates one year in Downtown with ribbon cutting
A celebration for event venues Empire Live and Empire Underground one year in the making was held on August 26, 2022.
READ MORE

Let's get breakfast in downtown Albany
Downtown eateries are serving up the most important meal of the day with options ranging from the classics to vegan breakfast sandwiches.
READ MORE