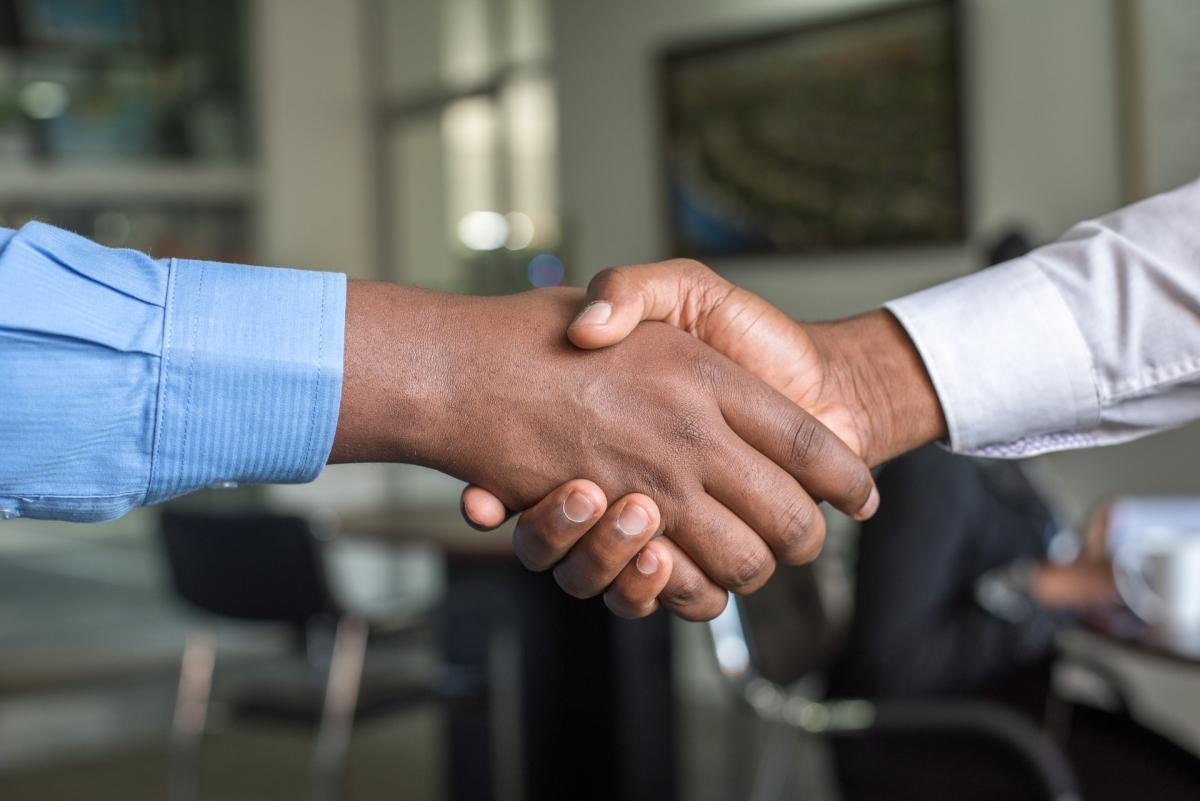 The Division of Affirmative Action is responsible for directing the provisions of all federal, state and local employment discrimination laws and statues, including the Equal Opportunity Law, the County of Albany and New York State Human Rights Laws, the Civil Rights Act, including but not limited to Title VI of the Civil Rights Act of 1964, the Americans with Disabilities Act, and the County Sexual Harassment policy.

The Division of Employee Relations is responsible for negotiations and administration of all collective bargaining agreements, as well as union, non-union employee grievances and arbitration cases.

Photo by Cytonn Photography on Unsplash