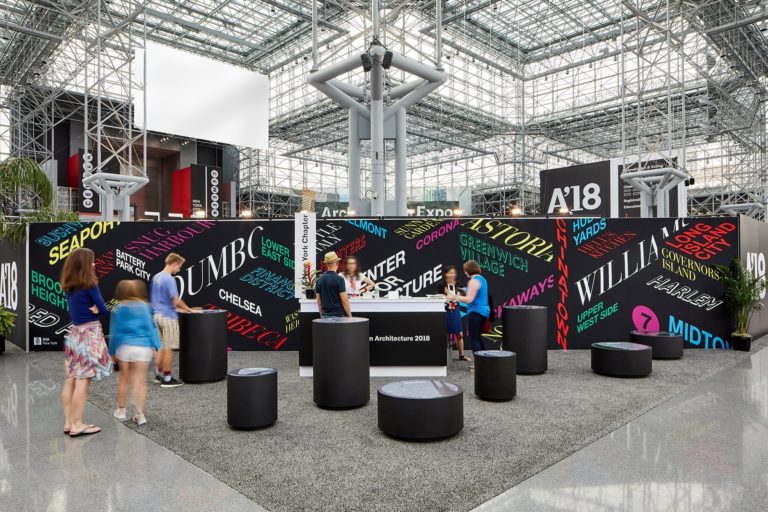 From its inception, legislative and regulatory affairs were of vital importance to the architects and their practice.  Year after year, the association’s legislative program increased in volume and importance, where leadership found themselves required to make regular appearances before the legislative bodies in Albany. Legislative initiatives became especially important when the New York State Association of Architects became a chartered organization of The American Institute of Architects, increasing the scope and influence of the state association considerably among the member chapters and the state Legislature.