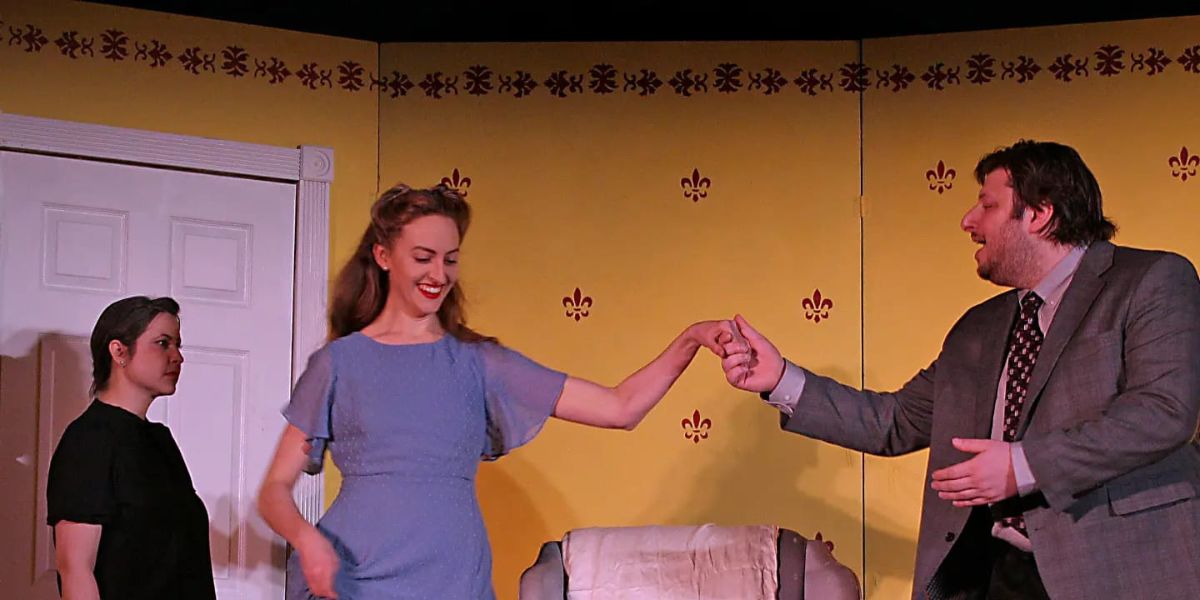 The award-winning Confetti Stage was incorporated in 2004 and produced its inaugural production, ‘night, Mother, by Marsha Norman in January 2005. Since then, the company has successfully brought to the stage over 40 productions. Confetti Stage has performed in several Capital Region communities and as far away as Carmel, IN. Confetti Stage prides itself on bringing quality performances to its community and allowing artists to expand their talents while collaborating to bring about a final product. Confetti Stage offers a full season of quality community theatre every year, as well as the area’s only 100% local Short Play Festival. Confetti Stage is a proud member of the American Association of Community Theatre and the Theatre Association of New York State.

Confetti Stage was founded to explore the human experience, while illuminating the myriad diversities which define us as groups and individuals. Confetti Stage promotes diversity and understanding through the creation of dynamic and inspirational productions and educational opportunities. We strive to maintain the highest possible level of artistic standards while fostering collaboration and mutual respect.

Get social with Confetti Stage: