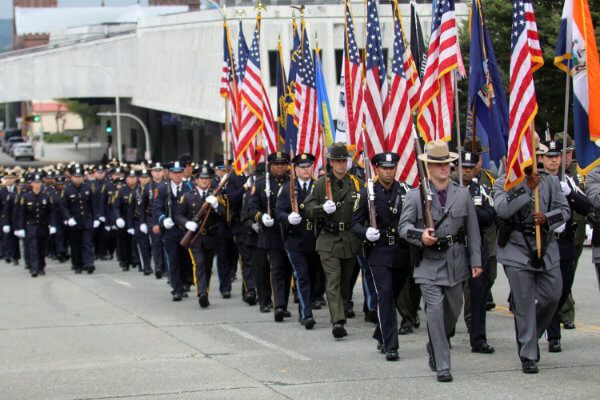 The Police Conference of New York, Inc. (PCNY) is a statewide organization which was founded in 1925 and now represents 229 PBA's plus 8 regional conferences and one retired police association, with a total of 25,000 police officers throughout the State.

The PCNY has led the fight for sponsorship of legislation perceived to be in the best interest of police officers. One such piece of legislation was the 25-year half pay bill - Chapter 786 Laws of 1966, thereby bringing to a successful conclusion the long and strenuous campaign by the PCNY President Al Sgaglione