Neon Avenue performs at The Hollow Bar + Kitchen on February 5 at 8:00 PM.

In Neon Avenue's relatively short tenure as a band they have emerged quickly from the pack of "1977-era Dead Tributes" by offering a different brand of energy through extended improvisation, unique setlist construction, and deeper cuts into the catalogues of the Dead and associated projects. The releasing of all live performances via high-quality video and audio has also largely contributed to their ascent in NY's Capital Region music scene while playing relatively few gigs. 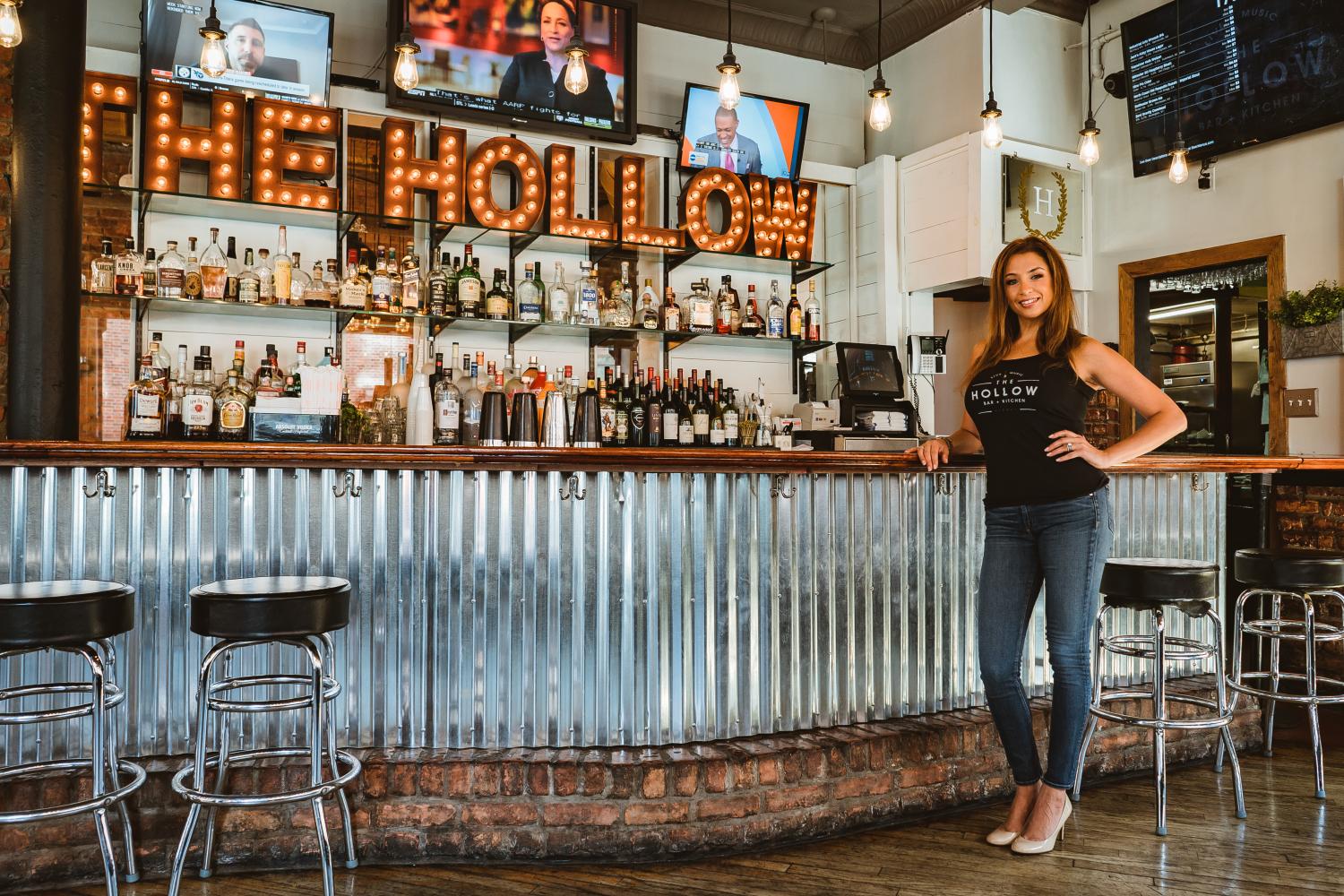