The Rollin' Rust is an indie/folk group from the foothills of Central New York. Being led by singer-songwriter James VanDeuson, The Rollin' Rust celebrates the distinguished writing style of a vagabond folk artist. Joined by his talented friends, Jim Hearn (lead guitarist) and Kyle Dennis (percussion) James' songs now have a distinct edginess to them, sounding almost as if you took a classic folk song and corrupted its mind with years of crazed festivals and long nights in smoky southern bar rooms. 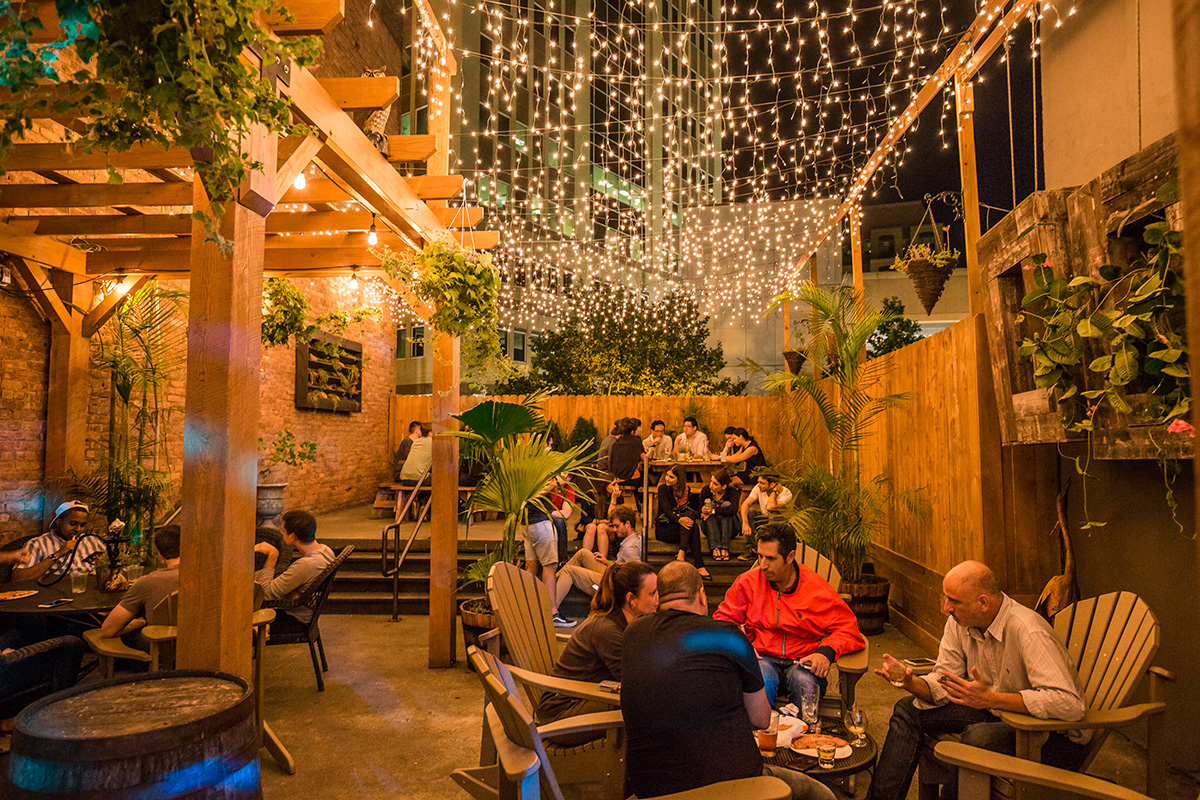